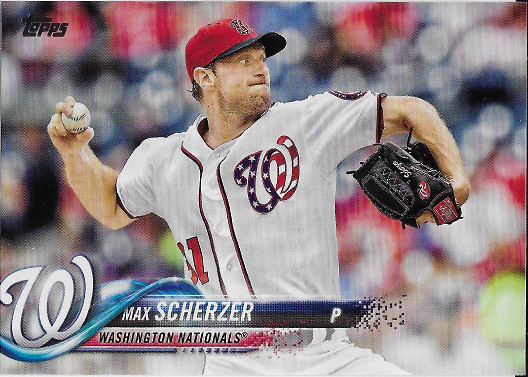 The Topps series two release continues on much of the first release of the year.  It features base cards 351-700, along with many new and familiar insert sets.  It comes at a time when the top rookie from the beginning of the season, Shohei Ohtani, is out with a potentially season ending injury.   He’s still heavily featured in this product, and we see his first flagship Topps base rookie card. 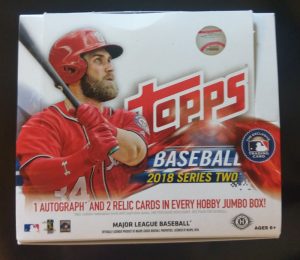 As the season has moved on, other top rookies have emerged.   This has led to some rookies that may be able to replace Ohtani for hobby prominence.   To partially solve this, Topps issued SP variants for a couple of the top guys in Acuna and Torres, rather than include them in the base set.   These SPs join alternate photos along with many legends as extensions to the set.  This seems like a reasonable compromise to me, to get these players in, without making them part of the set.

This is the normal jumbo box configuration, consisting of 10 packs of 50 cards each, including three hits. On release day, two additional silver packs were included, containing four 1983 Chrome cards each. 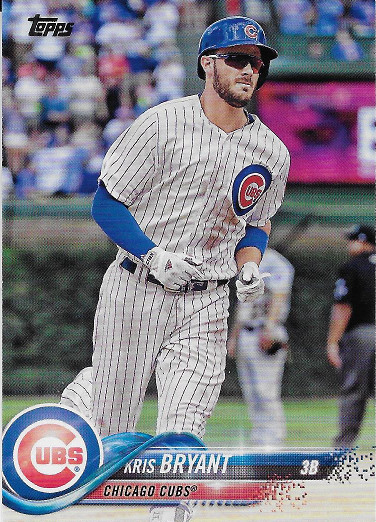 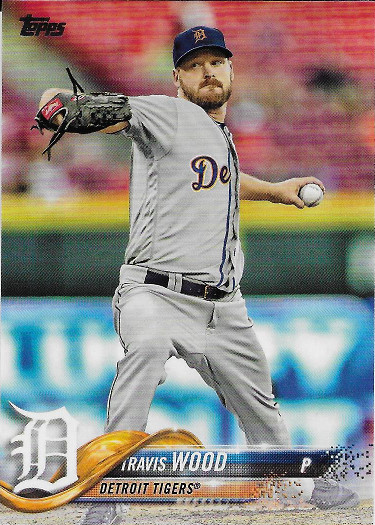 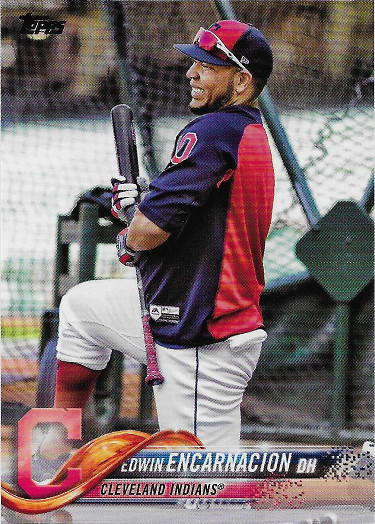 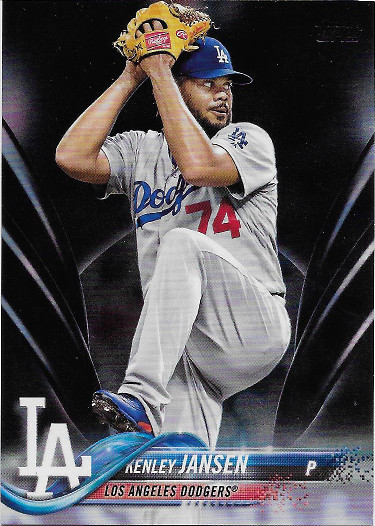 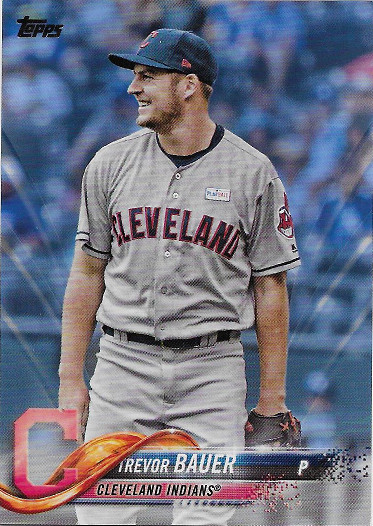 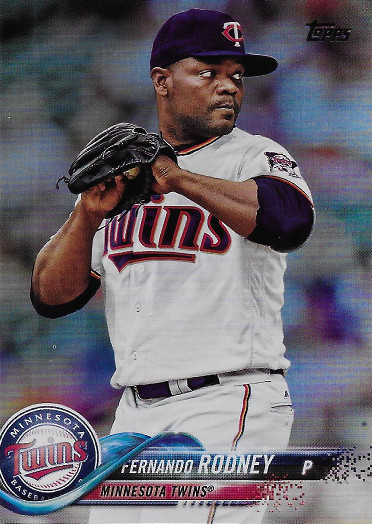 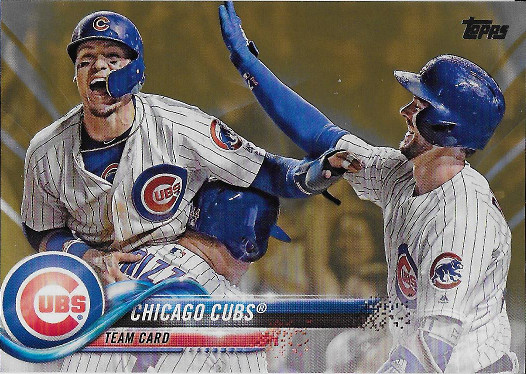 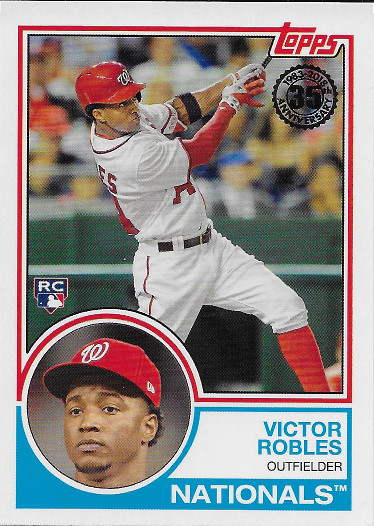 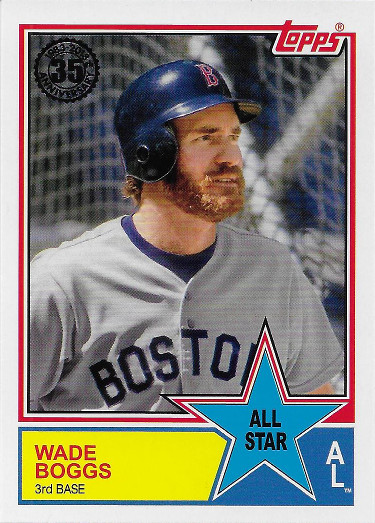 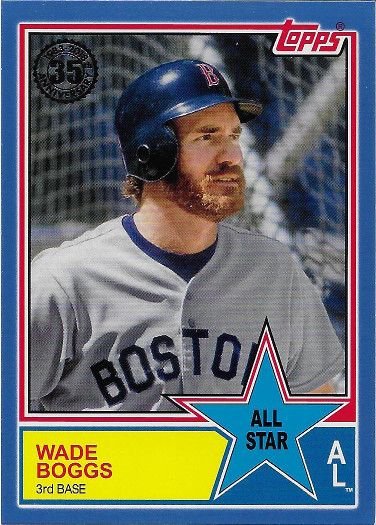 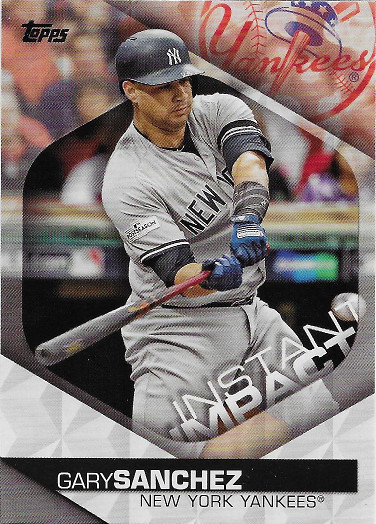 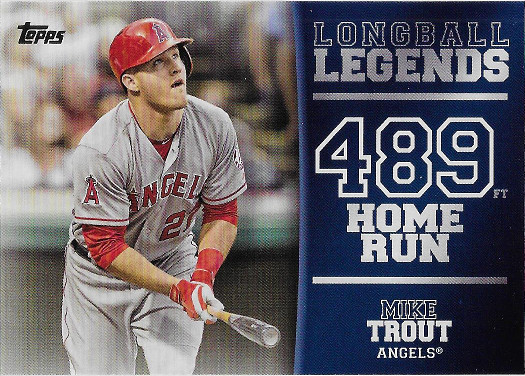 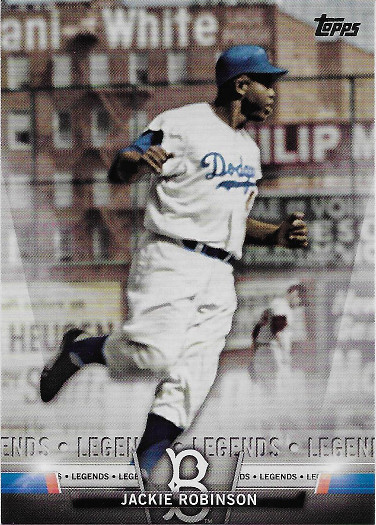 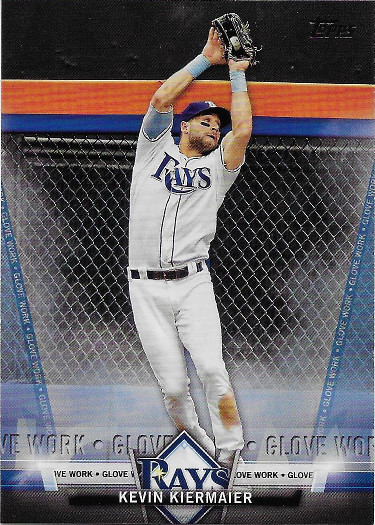 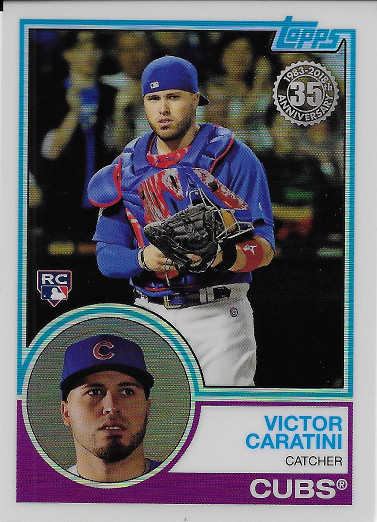 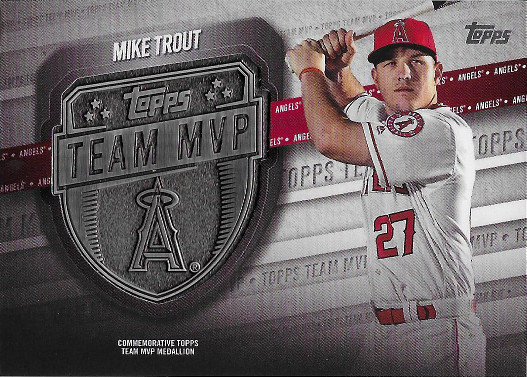 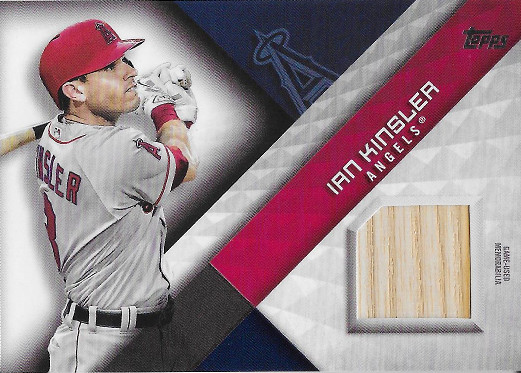 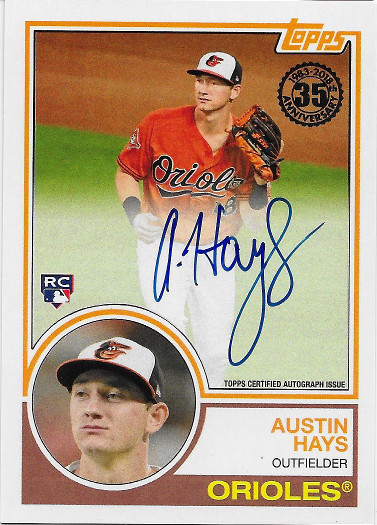