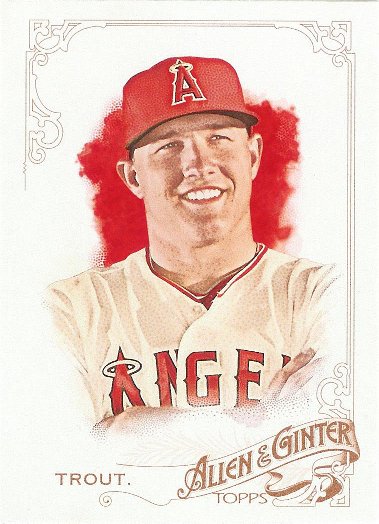 The 2015 release represents the tenth year of Topps’ Allen & Ginter offering, and they plan to celebrate it.  Aside from the normal assortment of baseball players, other sport stars, and pop culture figures, buyback cards from the previous nine years are featured, as well.  It does seem a little bit odd to pull a one year old buyback card, paying tribute to the history of the set, which itself is paying tribute to the history of the vintage set.

The set itself is missing a fairly large part of the recent releases, and that is retired players.  It gives the set a different feel.  It’s possible the use of retired players was being a bit over done in recent years, when a player would get more modern cards than he ever did during his career, though.  Also gone, are the SP cards, which had been a staple of the release.  In a year that SPs took on a very very short print definition in Archives, they do away with some of the more accessible SPs from Allen & Ginter.

The box advertises 24 packs, with 8 cards per pack, including 3 hits per box. 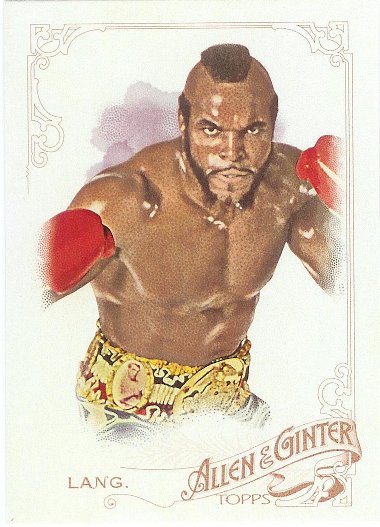 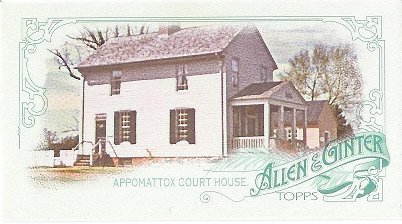 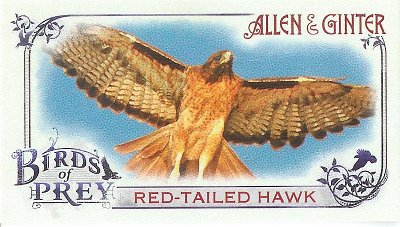 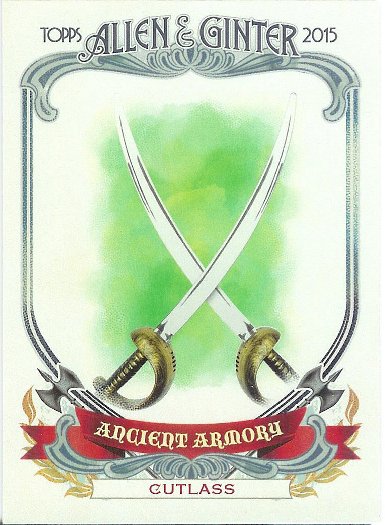 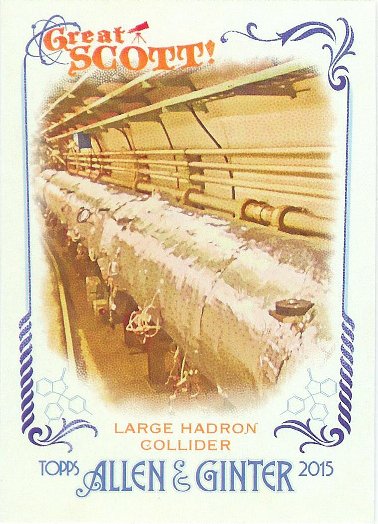 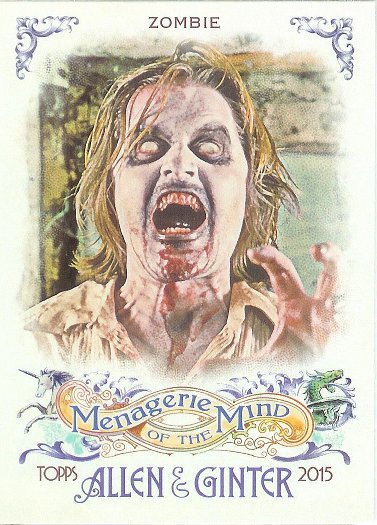 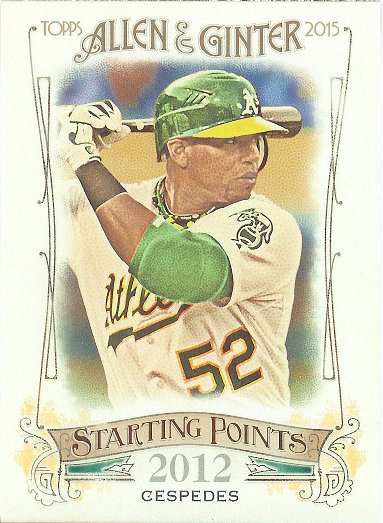 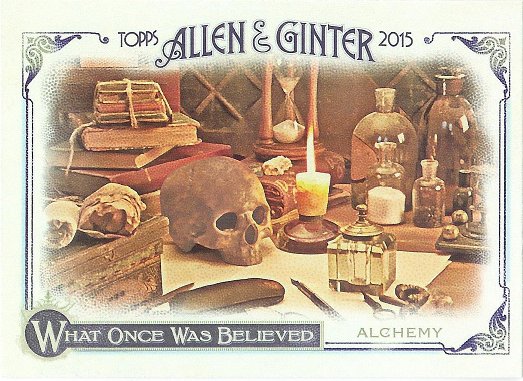 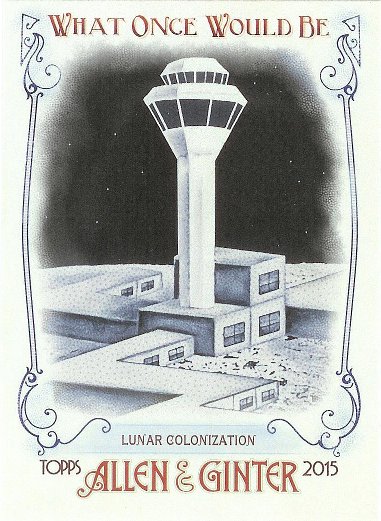 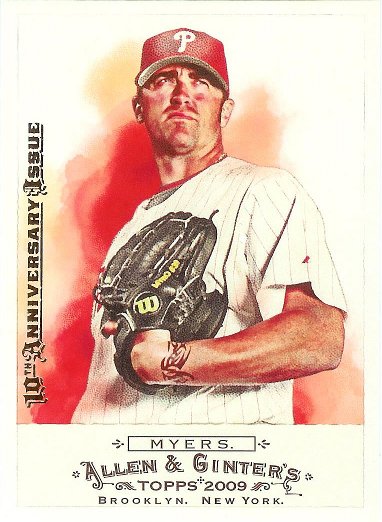 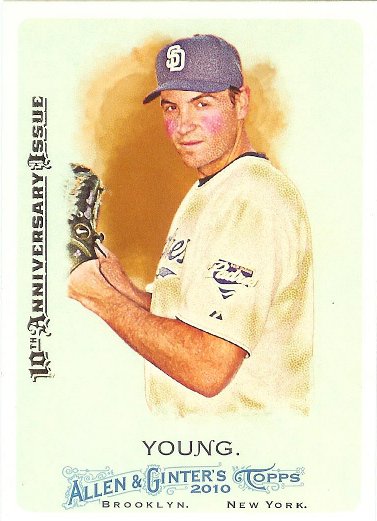 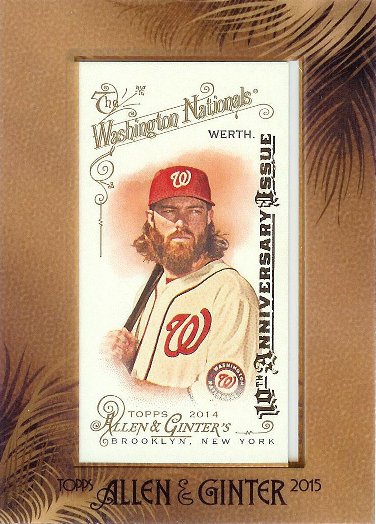 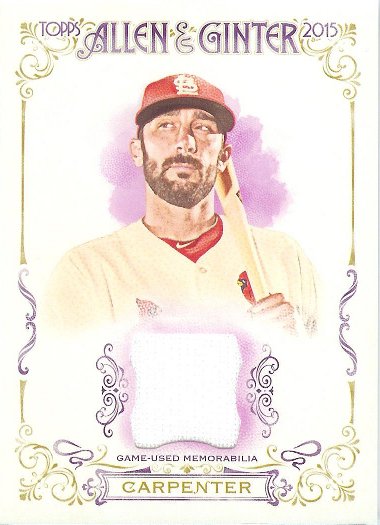 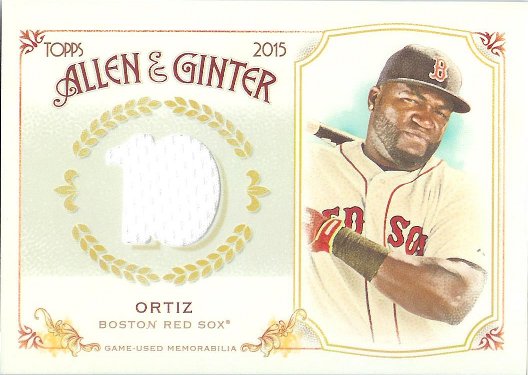 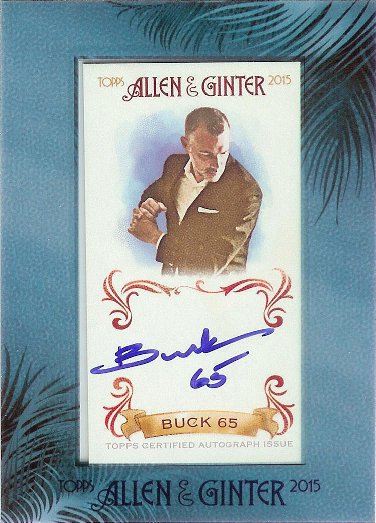