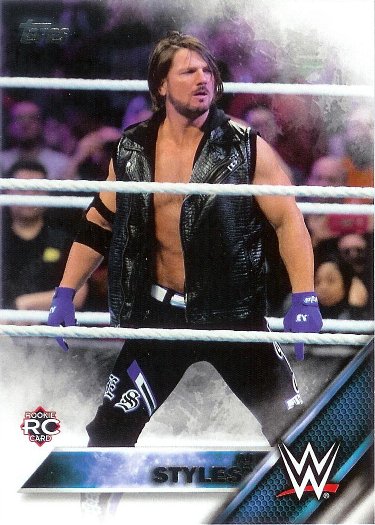 This is a new release for Topps WWE. While it is labeled Topps WWE Then Now Forever, it is essentially a second series of the flagship release. It continues after the base set numbering with 101-200, as well as a few of the insert sets that began in other WWE releases during the year. The exception to that is the NXT Prospects set, numbering beginning at 1 again, and the various autographs and relics which are not numbered to begin with. The set features many of the same stars as the original release, but it has a mix of new superstars recently called up and others who were not in the company in time for the original release.

This box advertises 24 packs with 7 cards in each pack, including two hits. With the various parallels and inserts, you might get very close to a set, but not necessarily the whole way there.

END_OF_DOCUMENT_TOKEN_TO_BE_REPLACED 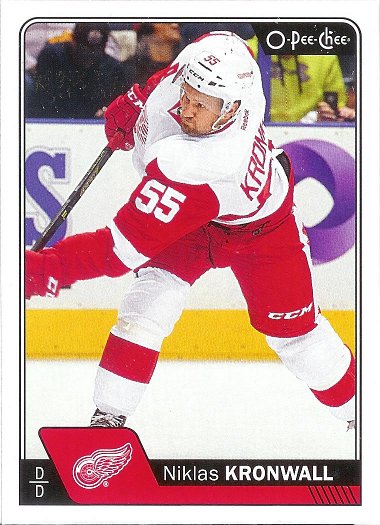 This Upper Deck hockey release is definitely geared toward set builders. It is one of the largest single series sets currently being produced with 550 base cards and 110 short prints on top of that. It can be a challenging set to finish, but it is doable.

The cards have a vintage feel to them with a thicker cardboard stock, similar to Topps Heritage. They do have a new design, but they still seem to emulate design choices from the past. Also included are a few different parallels, including a retro design parallel.

The box advertises 32 packs of 8 cards, with four “cards” printed on the bottom of the box. This box contained: