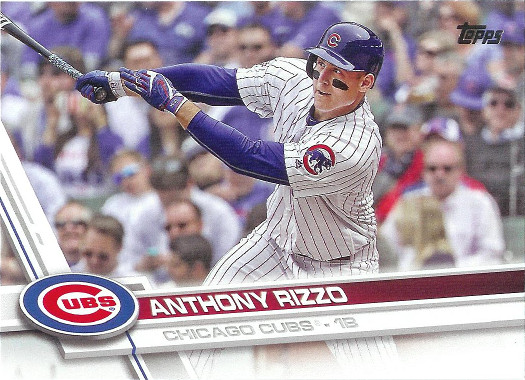 If you liked series one, series two brings you more of the same, in some cases much more. We get a continuation of series one, with numbers 351-700. The usual assortment of parallels are back, but we also get a bit of a throwback for the SP variations. Instead of just image variations, we also see the return of old time player variations.

Many of the insert sets are continued in this series, including 1987 Topps, First Pitch, MLB Network, and Salute. The First Pitch set is at least a reasonable size. I can’t really say the same about the 1987 and Salute sets. They are each 100 cards, after 100 cards from series one, as well. At ten per box, those sets would take almost two cases to pull, which seems a bit extreme to me.

This box contained my first 1/1 autograph, which was rather surprising to me. It contained:

END_OF_DOCUMENT_TOKEN_TO_BE_REPLACED 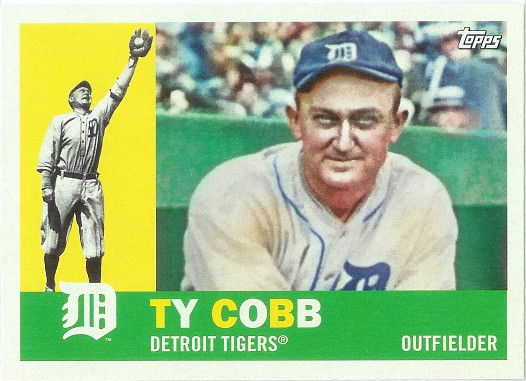 I have a love/hate relationship with Topps Archives. I like the theory of using throwback designs, but it’s much better executed in Heritage. It can be nice to see the more recent vintage designs, without the almost 50 year lag time, though. That shine can be easily lost a bit when recent designs like 1982 get overused. This year’s set features 1960, 1982, and 1992.

One improvement in this year’s release, is the lack of regular short prints as part of the set. There are alternative image short prints, as well as various parallels. In the past, Archives has offered insert sets like cards from the motion picture Major League. This year, their pop culture references involve autographs of people like “Bald Vinny”, who seems to have limited appeal outside of Yankee stadium, and a baseball collector that most are not able to name. I’m not sure I would exactly call that an improvement.

A box advertises 24 packs of 8 cards, including two autographs per box.