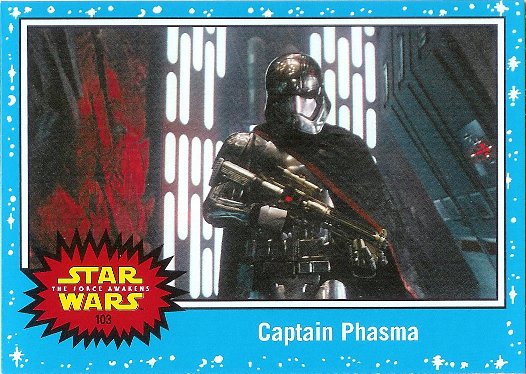 Topps joins in the Star Wars fun this fall with its own Journey to The Force Awakens card release.  The base set is printed on Heritage stock and resembles the original Star Wars release design from the 1970s.  The set features all six current movies, with a special focus on the upcoming release.  There are also plenty of parallels and inserts to keep you occupied.

The retail box contains 24 packs of six cards each.  The base set is only 110 cards, but it’s going to take a while, as each back of six cards only features two regular base cards.   Also included in this box were six promo cards for the Star Wars trading card app from Topps.  Each card had a code redeemable for one 15 card Boba Fett Pack, so the box also included a total of 90 virtual trading cards, as well.

END_OF_DOCUMENT_TOKEN_TO_BE_REPLACED 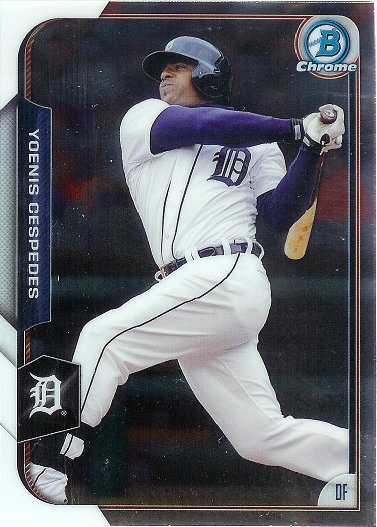 Topps changed up this release a little bit this year.  In recent year, the hobby boxes have featured a single autograph, but this year, we’re seeing two autographs.  The trade off does seem to be a bit at the expense of various parallels, though.  It’s a nice release if you follow prospects, but it’s not really for you if you’re looking for many current big leaguers.  Yes, the base set does feature regular players, but that is not really the bread and butter of the release.