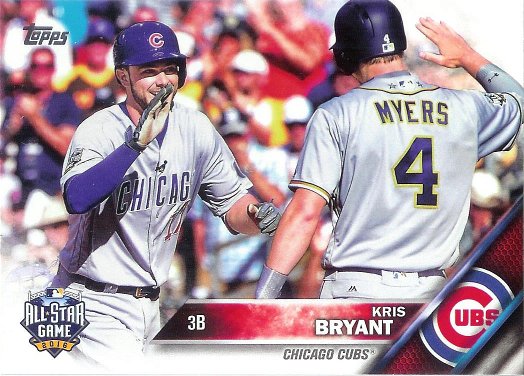 This release marks the end of the regular season, and features players changing teams, All Stars, and a number of rookies making their debut. It follows the normal pattern, so there aren’t really a lot of surprises. You see some manufactured relics, some All Star relics, and various autographs. There are also the usual number of parallels. The biggest surprise to me is the size of the set. After years of a 330 card set, Topps started changing it the last few years. This year, the set has shrunk to a total of 300 base cards.

The jumbo box contains 10 packs of 50 cards each, while advertising 1 Autograph and 2 Relic cards per box.

END_OF_DOCUMENT_TOKEN_TO_BE_REPLACED 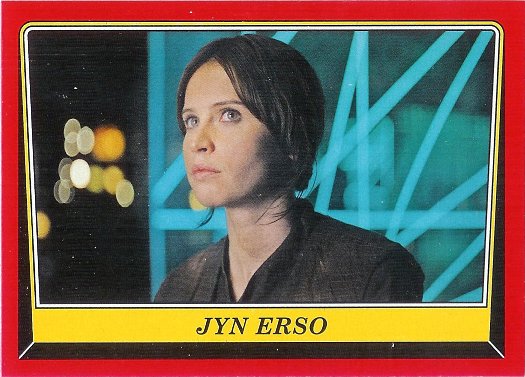 When Disney purchased the Star Wars franchise, there was a lot of uncertainty over what that would mean. Yes, they had done amazing things with the Marvel properties, but Star Wars always felt different. After 2015’s The Force Awakens, a lot of the fears seem put to rest. Now, a new stand alone movie is on the horizon, Rogue One, and the marketing machine is being cranked up again.

This release us a lot like the Journey to The Force Awakens from 2015. It acts as a bit of a teaser for the movie, a few months ahead of time. It contains a base set with a heritage feel and the design of the 1983 Return of the Jedi Series 1 cards, while combining many of the A New Hope era properties, including the Rebels cartoon. You also get many insert sets matching the previous release, although they are not a continuation of those sets. It’s a nice set, but it’s not really focused on Rogue One, like future releases will be.

The Hobby Box advertises 24 packs of 8 cards, including 2 hits per box. You also see quite a few parallels, including a blue which makes the base set look like Return of the Jedi Series 2. You see a lot of familiar faces, with just a few new ones mixed in.

END_OF_DOCUMENT_TOKEN_TO_BE_REPLACED 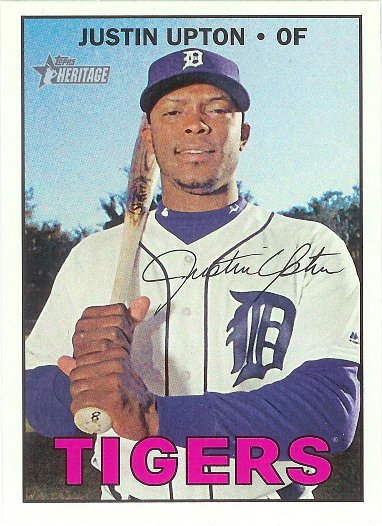 Once again, this release comes along as essentially an update set for the Heritage cards released earlier in the year. They’re packed out in packs, rather than limited edition boxed sets. They are able to feature some roster updates, although many of those are for off season signings, since the base Heritage release is so early in the year. It does contain the first Heritage cards for many of the rookies debuting during the season.

There really aren’t any big surprises, although it does make for a nice finish for the Heritage line. The base set is numbered 501-700, with 701-725 SPs. You get an assortment of possible color changes, action photos, errors, and throwback jerseys. The hobby box contains 24 packs of 9 cards, and advertises one autograph or relic per box.