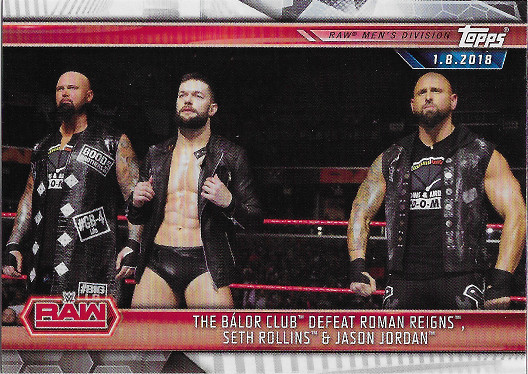 I’ve long avoided this release. It’s just never seemed to appeal to me. I decided to give it a shot this year, and it does end up being roughly what I expected. That’s not necessarily a bad thing, but it just may not be for me. The set contains 100 base cards featuring various events related to Raw, SmackDown Live, or 205 Live. Each of those comes in an assortment of parallels.

Alongside the events is a 50 card set with the WrestleMania roster. I noticed a distinct lack of women in the events portion, but they’re fully represented in the roster set. The only other inserts that seem to be in the hobby release are the Ronda Rousey spotlight set. The rest on the checklist appear to be from the different retail releases.

The box advertises 24 packs with 7 cards per pack. There are two hits per box, which includes one autograph.

END_OF_DOCUMENT_TOKEN_TO_BE_REPLACED 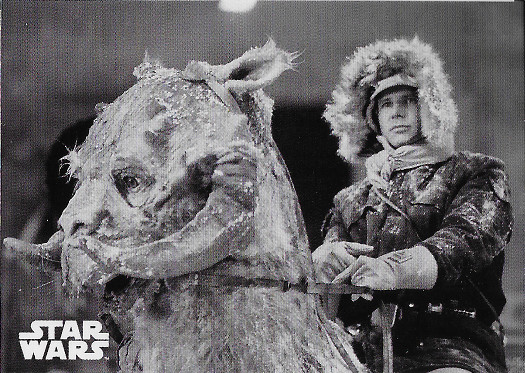 As a follow up to the A New Hope release from 2018, Topps releases a new set featuring The Empire Strikes Back. When it first showed up last year, I wasn’t sure what to really think of it, but over time the release grew on me. The black & white photos bring a less familiar feel to the thirty-six year old images.

It follows the same format as last year, with a 150 card base set, parallels, and a few insert sets. There is nothing really surprising, but this is more about the images than anything else. This is going to be a tough set to put together from packs, however. A box contains 7 packs with 8 cards in each. Each box also advertises one autograph or sketch card.